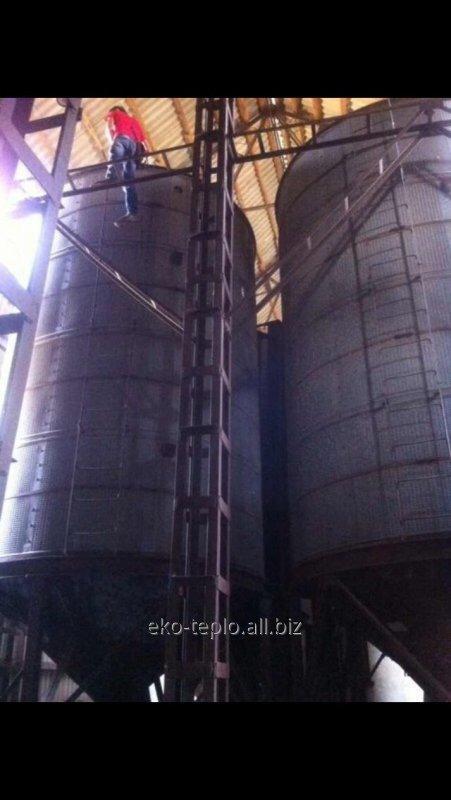 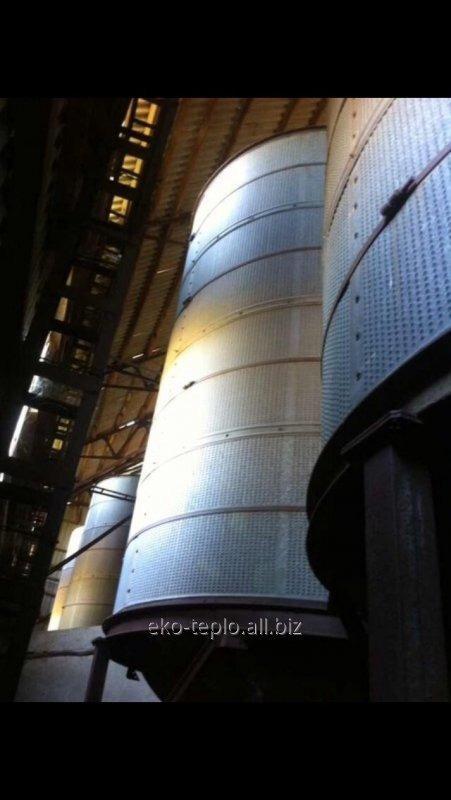 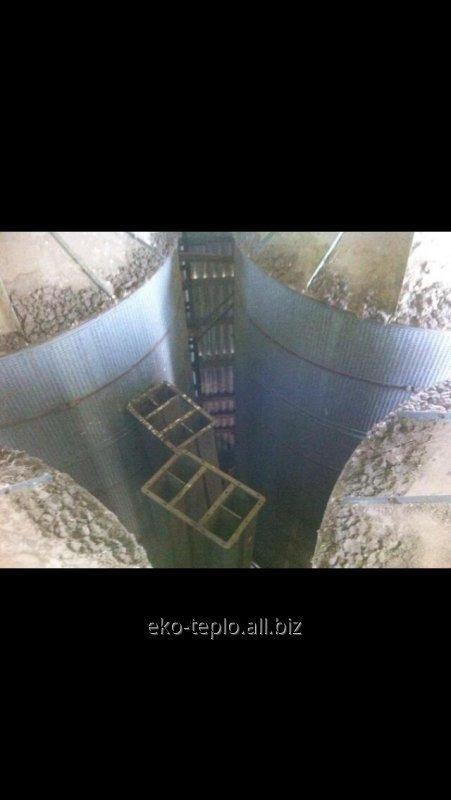 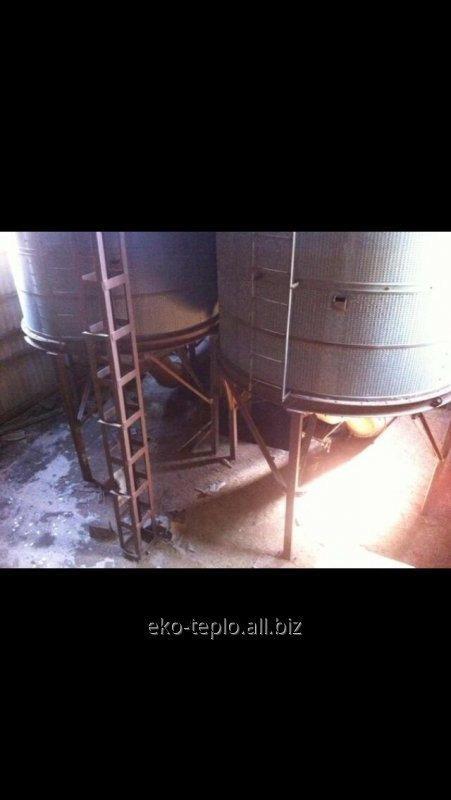 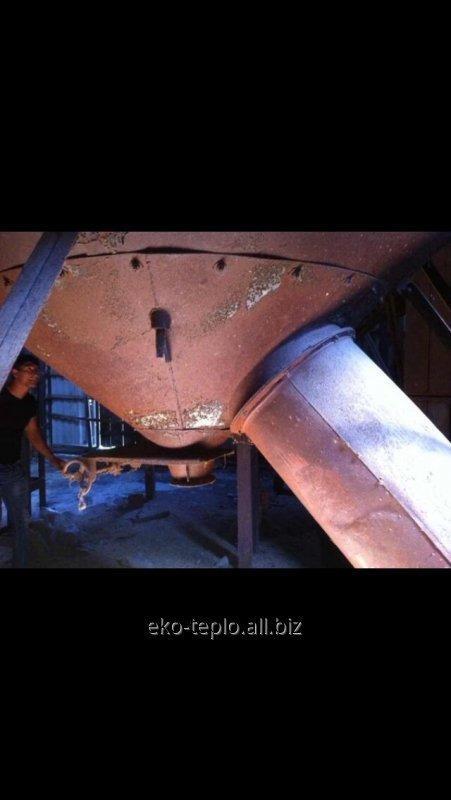 The bunker the ventilated BV-25

I will sell the dismantled, ready to installation, ventilated the BV-40, BV-25 bunker fans, noriya and support to them. (Territorially Zhytomyr)

We perform installation works. a set of the OBV-40, OBV-25 bunker with support and ladders, a set of fans with a bed with (without) el\dv.11kvt x 1000, Holiday of goods according to the specification to the representative of the Buyer. Customer's transport. On 2 OBV-40 enough cars (10 t) length 5,2m and height of boards 1,5m, on 4 OBV-40 - the truck length 13,6m. Payment on the place before loading. We have experience of performance of installation works. Also: we have on sale 2nd line noriya H12-14m and loading capacity to 50t \hour = 3 pieces. Drying drum ABM 0,65 and ABM 1,5.

Apply to drying of seeds the SZTs-1,5, BV-25, OBV-YuO, OBV-50, K-878, K-839 bunker, equipped with installations of active aeration and supplied with electro heaters of air. Such the bunker widely apply in agriculture. Active drying of seeds of sunflower in the ventilated bunkers by means of VPT-600, TAU-0,75 air heaters, etc. is possible. At the same time connect a tarpaulin sleeve to two or one bunker so that about 500 m3/h of the agent of drying were the share of 1 t of seeds.

The ventilated BV-25 bunker is equipped with an electro heater for heating of air, the Ts4-70 No. 6 fan, two samplers, the sensor for control of level of seeds in the bunker and three regulators of humidity like VDK.

The case of the bunker consists of the vertical cylinder with a diameter of 3080 mm with a cone-shaped bottom. It is made of the stamped punched steel. In the center of the cylinder it is installed vokhdukho the distributor 12 0 750 of mm in which the piston which is not allowing air to pass in not loaded part of the bunker is built in. The piston moves down by means of the winch, system of cables and blocks. Release of seeds from the bunker is regulated by means of the ring established in the lower part of the bunker, change of width of a ring crack. Air moves the fan in the air distributor, radially blows seeds and comes out through openings of the external cylinder.

The electro heater is established at soaking-up fan opening. It consists of two sections, each of which is connected with the regulator of humidity.

Drying in the ventilated bunker proceeds slowly. Seeds first of all are dried in a layer through which the warmed-up air or the agent of drying enters. In the remote layers seeds are not finally dried. The Raznokachestvennost of seeds on humidity reaches 1,5... 3,5%. For elimination of this shortcoming when drying seeds of sunflower of the ventilated bunkers use two options.

At the first option through everyone 3,5... 4,0 h drying (initial humidity of seeds 9. %:LZ) stop the fan and seeds move in the same bunker with release them during 10... 15 min. from the bunker and the direction in the same bunker. Then process of drying continues.

At the second option two bunkers are used. In the first butker dry seeds during 2,5... 3,5 h, then move to other bunker where drying is continued during 3... 4 h.

Intensity of active aeration of seeds of sunflower is influenced first of all by blowing off speed their air.

Send inquiry
Buy
Contact supplier
Your question has been sent successfully
Consultants of the shop typically answer questions during the day.